Watch our short videos about fair housing on YouTube:

Fair housing is housing without discrimination. Fair housing means not being discriminated against when you rent or buy a home. It also means that everyone has a right to live in a neighborhood or community where all kinds of people are welcome.

Housing discrimination comes in many forms and is committed against many different people. Discrimination affects everyone by limiting where we can live and who our neighbors can be.

It’s illegal to discriminate against or harass anyone about housing because of:

Landlords, realtors, banks, neighbors, towns and other people can consider other things when making decisions about housing. For example, they can make sure you can afford the housing. A landlord can ask for landlord references. But they can’t refuse you housing, have different rules or assume things about you because of any of the reasons listed above.

Anti-discrimination laws protect us all, but they don’t protect against everything we might think of as discrimination. It is legal for landlords, realtors and other people to discriminate for reasons other than those listed in fair housing laws.

Anti-discrimination laws only make it illegal for anyone to restrict or deny another person’s access or use of housing based on the reasons listed under “Illegal Discrimination,” above. 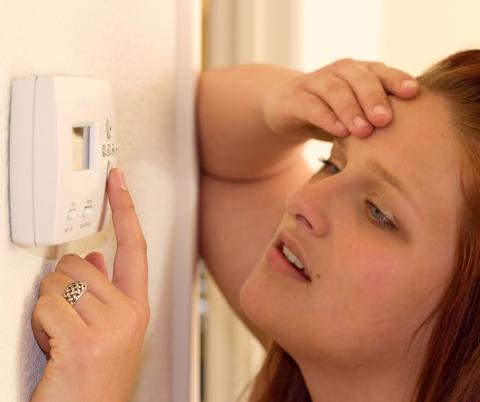 Explore Ways to Get Help Heating Your Home