Housing Discrimination Against Victims of Abuse, Sexual Assault or Stalking

Victims of violence have housing rights

Are you a victim or survivor of abuse, sexual assault or stalking?

Did your landlord evict you or charge you for damage your abuser did?

Did a landlord refuse to rent to you because you are a victim or survivor?

Did a landlord treat you unfairly because you are a victim or survivor?

How we can help

Donna's boyfriend assaulted her, and she called the police. Her landlord began an eviction, and she was told she would have to move from her Section 8 housing. Donna called Vermont Legal Aid.

We represented Donna. The court granted her a final Relief from Abuse order that made Donna’s ex move out and stay away. We also got her Section 8 back and her landlord agreed not to evict her.

Donna didn’t feel at home where her ex had abused her. She began looking for a new place. A landlord asked her why she was moving. Donna explained, and the landlord refused to rent to her, because he thought her ex would come and assault her. She finally found a public housing apartment. Two months later, her ex found her, broke in, and attacked her. Donna called the police, and the police arrested her assaulter.

Donna was afraid. She asked the housing authority to let her change buildings. They refused. They also charged her for the damage her ex had done and began to evict her.

We represented Donna again. Donna kept her subsidized housing; she wasn’t charged for the damage her ex had done. The housing authority agreed to add more outside lights and to give Donna a better door and lock. Donna felt safer and decided not to move.

(Donna is not the real name of the client we represented.)

If you think you were discriminated against in housing, you have choices for what to do. See our Housing Discrimination: What To Do page.

Discrimination because someone is a victim of domestic violence, sexual assault or stalking seriously harms the people who are discriminated against and made to feel unwelcome. This discrimination affects everyone. It keeps us from living in diverse, inclusive communities.

More tools for victims who rent their homes

Do you rent your home? Are you a victim of abuse, sexual assault or stalking? You have special protections other renters don’t have. You can move out early, change your locks and add security. Your landlord also can’t tell other people about your situation. Learn more about your rights. 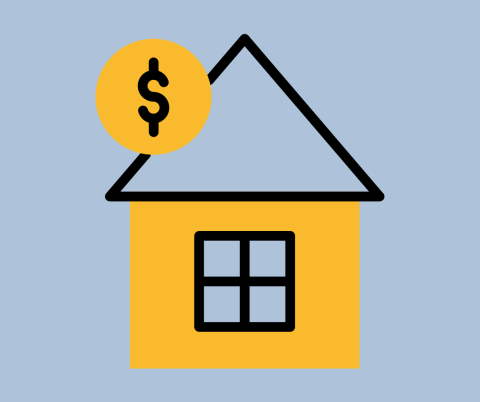 Do You Know About These Assistance Programs for Homeowners?