The Office of the Health Care Advocate is a free resource for Vermonters.

Answer a few questions to find the health care information you need.
Use the Legal Help Tool and choose “Health.” 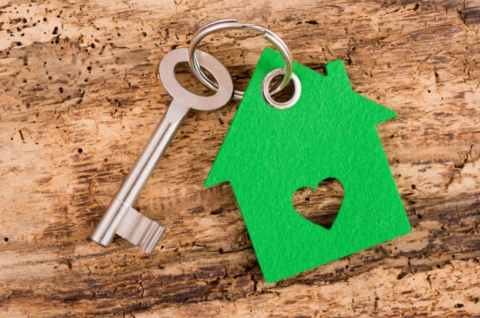 Don’t Miss Out on This Money!: The Property Tax Credit and the Renter Rebate