All About Rental Agreements

V.S.A. means Vermont Statutes Annotated. The number before V.S.A. is the title number. The number after § is the section number. You can use these links to look up Vermont laws mentioned on this page: 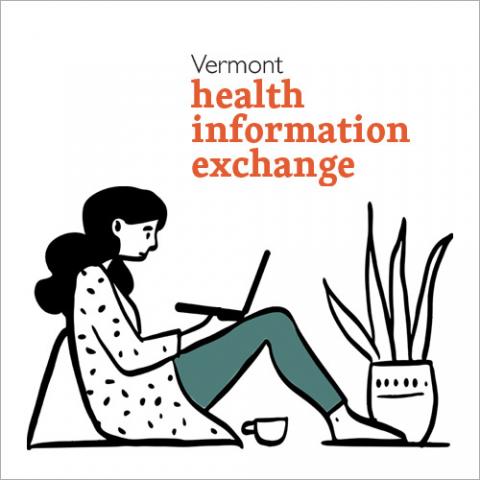 Your Medical Records and the Vermont Health Information Exchange