Medicare pays for some home health care services for people who are “homebound,” or unable to leave home without a lot of effort. Medicare often denies claims for home health services when it decides the patient is not homebound.

Before August 2015, Medicare had a policy which said that after someone was found to be homebound in one home health services case, the person should be considered to still be homebound in later cases unless the evidence showed that things had changed.

However, Medicare often did not follow this policy so attorneys from Vermont Legal Aid’s Medicare Advocacy Project and the Center for Medicare Advocacy filed a class action lawsuit. In 2018, the Vermont District Court approved the settlement of the case, Ryan v. Price, No. 5:14-cv-269 (D.Vt.).

Under the terms of the settlement agreement, the agency that administers Medicare (CMS) will review denials of coverage for home health services in certain cases.

To seek review of your claim, use this form. More information about the Ryan Settlement is available on the Centers for Medicare & Medicaid Services (CMS) website.

The Office of the Health Care Advocate is a free resource for Vermonters.

Answer a few questions to find the health care information you need.
Use the Legal Help Tool and choose “Health.” 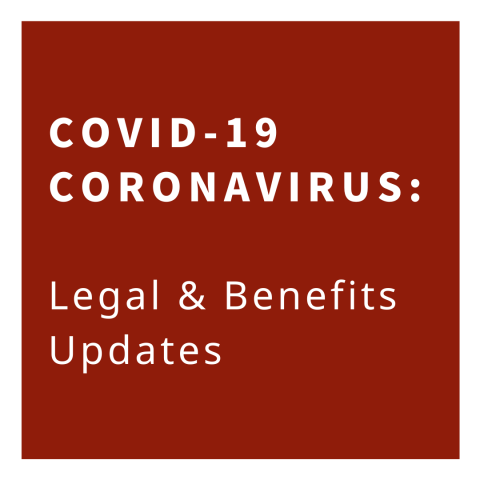